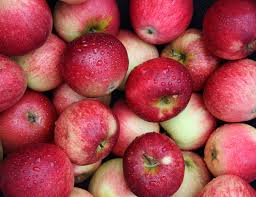 “Kop Frut Dibër 2012” is founded on May 2012 by two shareholders: Mr. Vehip Salkurti and Mr. Namik Shehi. Initially, Mr. Salkurti has been involded in agricultural activities, with focus on cultivation of tree orchards, mainly apple and pear. Mr. Salkurti has started the activity of fruit production in 2006 with an intensive apple orchard of 6 ha. The yield of this orchard is 40 – 50 tons/ha. After three years, in September 2015 the company “Kop Frut Diber 2012” started with the collection and processing of fruits, and was present in the market with natural and high quality products. During the first year of work with processing line, “Kop Frut Diber 2012” has produced around 80 tons of apple juice, packed in one-liter glass bottles and in cartoon boxes of three and five liters. In 2016, the company has produced about 100 tons of apple juice, divided in different packages: • One – liter glass bottles; total amount of juice 32,000 liters. • Glass bottles of 0.25 liters; total amount of juice 60,000 liters.

Be the first to review “Apples Other” Cancel reply
No more offers for this product!

There are no inquiries yet. 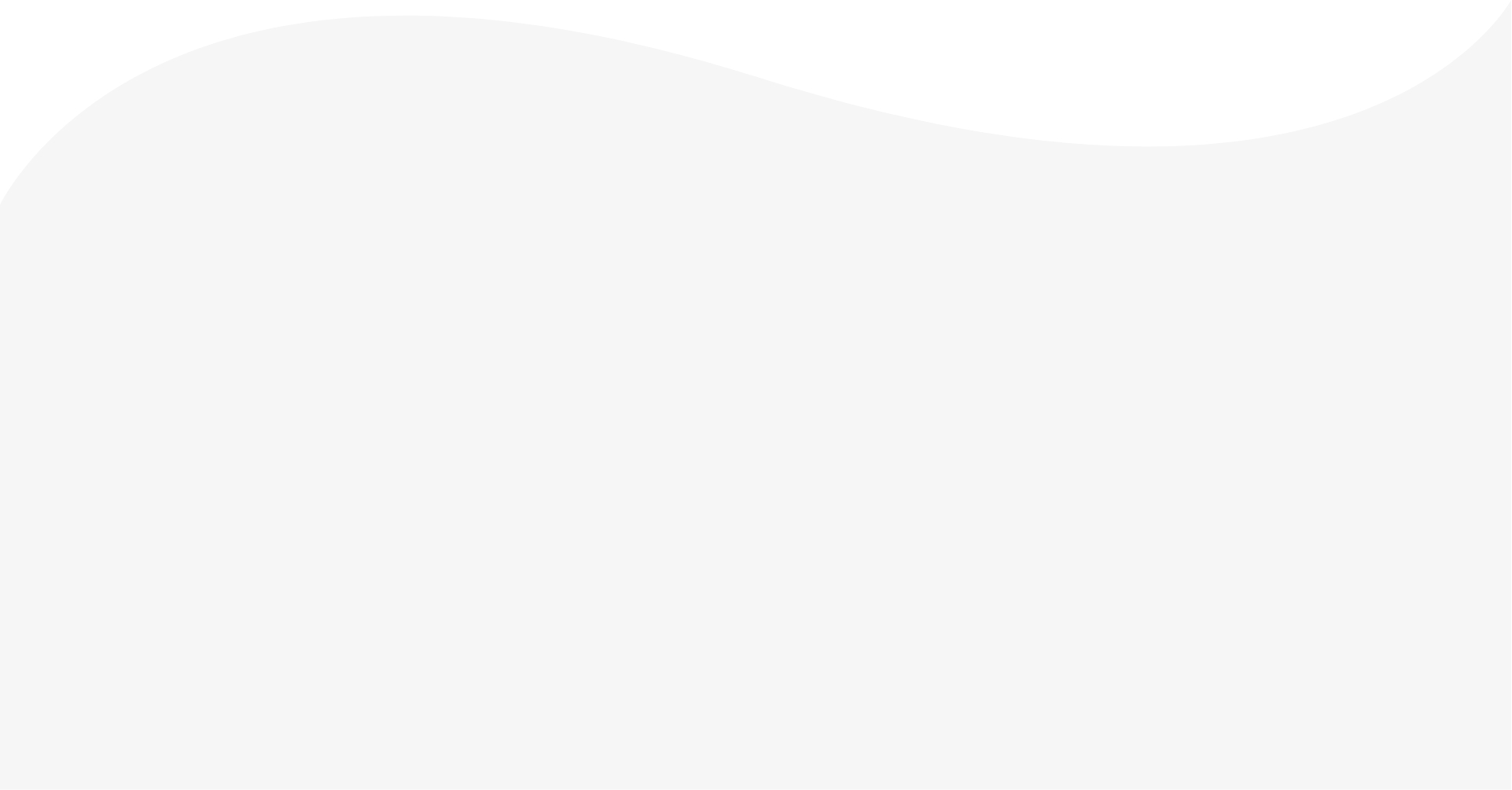